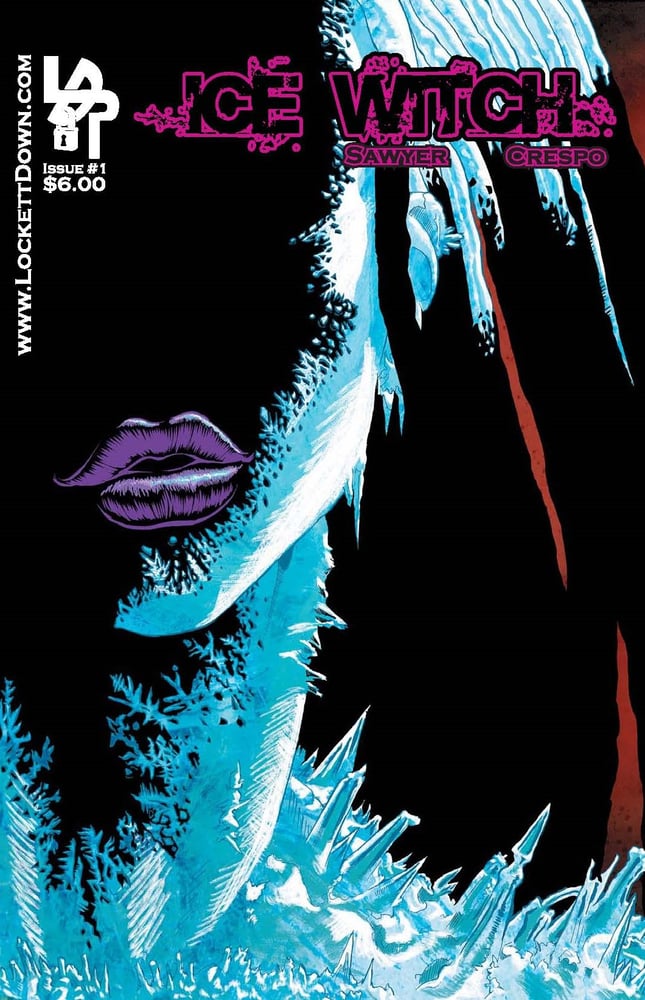 Chenoa D’Ken was born to kill. As matriarch of the intergalactic assassination faction under the umbrella organization R.A.I.D.E.R.S , the mere whisper of her code name ‘Ice Witch’ instilled fear in the most hardened of criminals. But after finding an existence outside of contract killing; choosing to get married and start a family, Chenoa’s life began to take a drastic turn….for the better. Until it was all ripped away by the same people she had been the most loyal to. With her husband murdered and huge bounty on her head there isn’t anywhere left for Chenoa and her infant daughter Mae to go…except to her former enemy the governing entity; the Intergalactic Confederated Alliance, accepting clemency for her crimes and their protection from her former employers….but at what price?